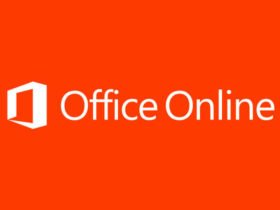 Some interesting new details regarding Battlefield 1 has been shared by Digital Foundry’s John Linneman. The details are based upon the first impressions from early Battlefield 1 footage from last month’s EA Play Event. A few fortunate players were allowed to test out the game’s multiplayer during the event.

In response to a fan’s tweet, Linneman replied, “It appears to support dx12!”

It appears to support dx12!

The closed-alpha testers also leaked what appears to be the Squad Selection Menu of Battlefield 1’s multiplayer. Alpha, Bravo, Charlie and Delta are the available teams, respecting Battlefield’s tradition.