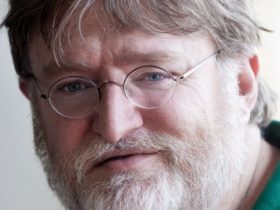 Dirt Rally is now available for PC on Steam. It will be released for current gen consoles on April 5, 2016.

A series of tweets from developer, Darren Hayward, suggests that Codemasters is targeting for 60 FPS on both platforms. However they are unsure of the resolution. This means we can expect 1080p on PS4 and 900p or below on the Microsoft’s console. We can make this out by looking at some of the recent current gen titles that needed to be downgraded on Xbox One to match the gameplay experience of PS4.

“Unsure yet. High as we can get it with 60fps” says Hayward. This actually makes sense and racing games need to maintain a solid smooth framerate when compared to other genres like third person shooter and strategy. First person perspective games again crave for 60fps or above to be perfect.

It’s good to know that Codemasters actually cares about its players and aims to deliver a solid rally experience when the game hits consoles.

What do you think on this? Are you willing to sacrifice the detail for that extra frame during gameplay? Let us know.