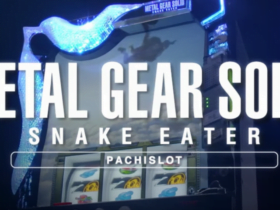 The graphics options for Red Storm’s PC version of The Division offer plenty of customization and tweaking for PC gamers.

Last week, Ubisoft revealed that the PC version, developed in association with Red Storm, is not a port, and will feature an unlockable frame rate.

In the weekend, videos had emerged showing the gameplay in low settings but also showing the full list of graphics options. Those videos have been removed but Neogaf managed to take it before the removal.

A closed beta of The Division kicks off from 28 Jan and the game will be released for PC, Xbox One and PS4 on 8 March.