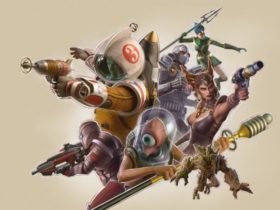 The titles will be utilizing the next gen features of the id Tech 6 Engine and deliver outstanding graphics to the player. The player will have complete control into the Virtual world in both the games. It would be interesting to see how an age old franchise like DOOM and an already established title like Fallout 4 make their Virtual Reality debut next year.