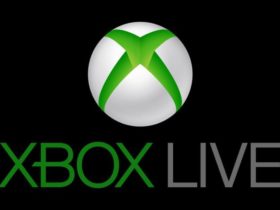 More Free Xbox One and 360 Games Available For Gold

After that big announcement at Bethesda’s E3 conference, pre-orders for The Elder Scrolls V: Skyrim Special Edition has begun on Amazon. It’s going to be a remastered version of the original game for release on PS4 and Xbox One.

The remaster looks absolutely stunning in the screenshots having detailed environments and large landscapes. Bethesda has clarified that The Elder Scrolls V: Skyrim Special Edition is going to be a standalone title instead of being an update to the original game. It carries a price tag of $60 and can be pre-ordered from here. The Prime service subscribers rejoice with a lower price tag of only $47.99.

For the PC players, Bethesda has promised a free upgrade to the players who own the base game with all the DLCs.

The Elder Scrolls V: Skyrim Special Edition will be released on PC, PS4 and Xbox One on October 28th, 2016. It will have support for mods on both PC and the console versions.

Take a look at the screenshots Bethesda has shared with its fans on its official Twitter account page.

Something that we’ve wanted to do for a very long time. Return to a world we love #Skyrim Special Edition #BE3 pic.twitter.com/76JALf1yat