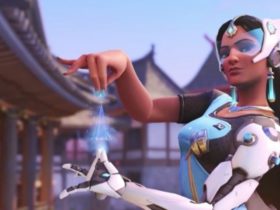 The play is similar to Magic: the Gathering in which players draw from customized 30-card decks, arrange them on a standardized playing field — in this case a 4 x 4 grid — and then to win they try to whittle down the HP of the opposing player, as well as their forces.

The players have the option to choose from single player (vs AI) or multiplayer match-ups. It is unlike other physical card games in which consume Mana to operate. In Dragon Front, owing to the use of AI, the actual combat is more similar to a Dejarik match than a simple card game.

The game is very engaging and is a good work from Magic and RISK. Dragon Front with the Oculus Rift, a great combination, making the experience a worth.