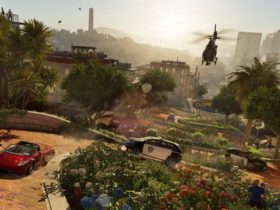 The Eight PS2 Games released to PS4 with 1080p Graphics are listed below.

Apart from the eight games mentioned above, the following games will be added later.

All the games listed run in 1080p Graphics. They also support PS4 games features like the ones given below:

The games will be available in America and Europe. The games were announced on 5 Dec.