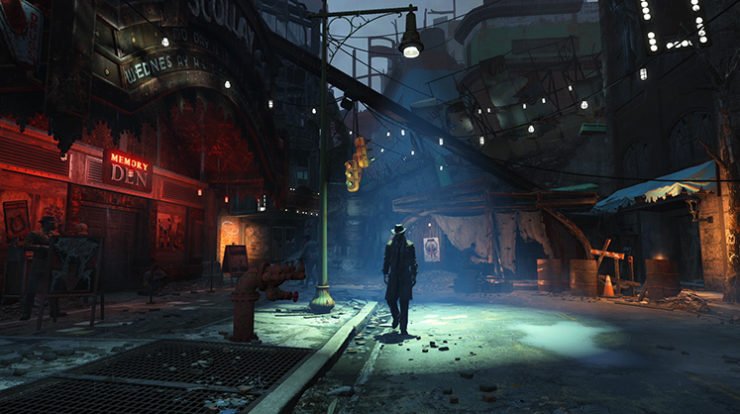 The wait is over. The bombs have dropped and we are ready for the wasteland. Fallout 4 is released and it’s awesome as expected. With fully voiced characters, deeper role-playing hooks, and redesigned combat, this could be the best of Fallout we have seen. It could even be the Game of the Year 2015 if Star Wars: Battlefront fails to catch attention among gamers.

This is the first Fallout game which starts on the day the bombs fell. The protagonist goes into vault and comes out 200 years later to explore an all new wasteland. The game is set around the same time as Fallout 3. The scores are in already.

Let’s check out what the critics say about Bethesda’s much awaited sequel to the long running franchise. Here are the scores.