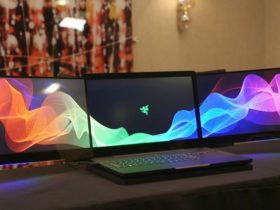 Square Enix has announced that Final Fantasy IX, one of the best Final Fantasy games will be making its PC and mobile debut in Japan sometime this year.

There’s no word on the exact release date or the western release of the game yet.

The original game came out on PlayStation in July 2000 and remains of the best reviewed games of the franchise till date.

Are you excited to play this on your PC or phone? Let us know.