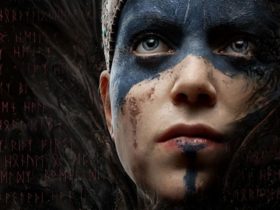 Yeah you read it right. There might be an actual lightweight model of the Xbox One on its way this year. So suggests a recent rumor that’s circulating the internet lately.

Writer Brad Sams at Petri claims that he spoke with one of the internal sources at Microsoft and got news of an upcoming Xbox One Lightweight model. It is expected to hit market in 2016 and will be similar to the Apple TV in terms of design and power.

“I have heard from internal sources that the company is considering plans for a lightweight Xbox One that may only be for Windows store games and would compete with the Apple TV, but it’s not clear if these plans have been scrapped,” said Sams.

On the pricing front, this new version of the console will be much cheaper than the standard Xbox One and would be available in the second half of 2016.

Are you up for a weaker but cheap Xbox One? Or do you think this is another one of those totally flop ideas that the Redmond-based giant has ever had? Share your opinion.