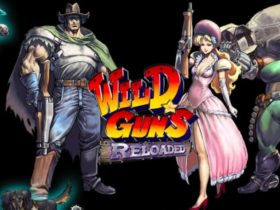 Darren Rovell of ESPN reports that the League of Legends eSports team has been bought by former NBA player, Rick Fox. Gravity Gaming has been bought for $1 million Rick Fox played for the Los Angeles Lakers before retiring in 2004.

Gravity Gaming will now be renamed Echo Fox for the upcoming eSports championship. The team failed to qualify for the 2015’s World Championship event losing to Cloud9.

It will be interesting to know how this new deal effects the performance of the team in the next tournament.