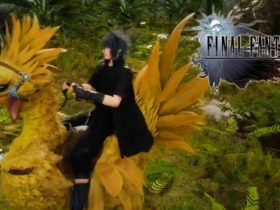 To the disappointment of many, Advanced Warfare style skill-based matchmaking has been re-introduced by Treyarch in Black Ops 3. This was first reported by Reddit user, Wolfgene last weekend.

For those who wonder what exactly it is, skill-based matchmaking is a new system which restricts players to join matches based on their skills. As a result of this, high-level players are finding it difficult to find a game and all the players they get matched with have above 1.5 K/D’s.

Read what Wolfgene has to say:

As the title implies it seems that in the past few hours Treyarch has re-introduced AW style skill based match making. It is almost impossible for high-level players to find a game and all the players I get matched with having above 1.5 K/D’s. This may have killed this game for me just like it killed AW.

There’s no official word from Treyarch yet but we expect some soon.