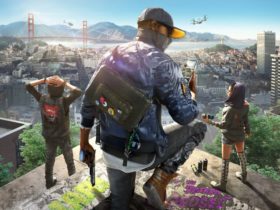 The Coalition has detailed the second update for Gears Of War: Ultimate Edition. The patch is 5 GB big and will go live at 9 AM PST today.

The main change is  improving Boomshot hit registration, which comes after a detailed feedback provided by some players.

Other changes include kills in social playlist counting towards the Seriously achievement, as well as some adjustments to awarded XP when playing Execution.