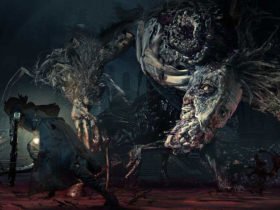 Google announced on Friday that it is starting a new $600 million data center in The Dalle. The site is said to about a mile from Google’s existing server farm. Google had won tax breaks last summer for this new data center project, on 23 acres along the Columbia River. However it didn’t immediately announce anything about when it would start to build it.

This booming industry has Amazon, Google, Facebook and Apple have their data centers installed in eastern and central Oregon. The main reason for this is said to be the low energy prices and attractive tax structure.

As per Google, the existing facility’s value is $1.2 billion. Once the new data center is complete, Google’s investment in The Dalles is expected to reach $2 billion.