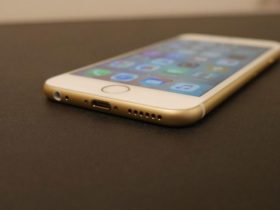 Google Translate started in April 2006 and come a long way. At present, it has machine learning along with human volunteers to make the translation sensible and accurate as far as possible.

Here are the new languages that were added recently: