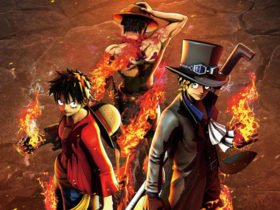 One Piece: Burning Blood coming to North America on PS4, PS Vita, Xbox One and PC

Growtopia is a sandbox style action adventure game which initially made its debut on mobile platforms back in 2013. Players can chat, trade, PVP and build worlds making it a ton of fun. The MMO has finally been released by Ubisoft on the Xbox One.

You can find a total of 12 Xbox achievements in this game. Let’s see how you can unlock them.