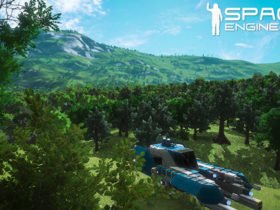 Growtopia was originally released back in 2013 on mobile platforms. Since, then it has made its debut on all major platforms including PC, PS4 and Xbox One. It’s server-run MMO where players can have tons of fun. You can chat with others, PVP, trade and build worlds. The game has been finally released by Ubisoft on PS4 this month.

There are a total of 12 trophies which you can earn in Growtopia. Let’s see how you can unlock them. 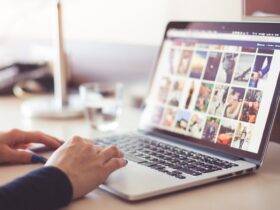 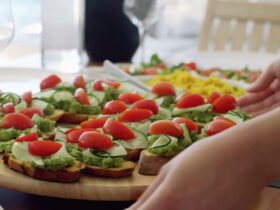 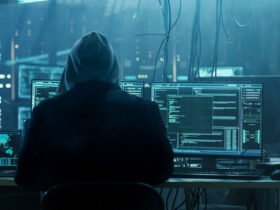 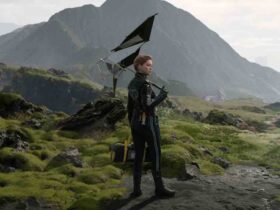 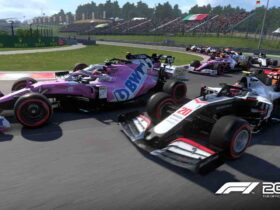 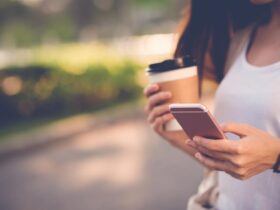