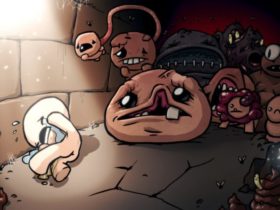 Here are the details of the Gundam Versus Update 1.05, DLC

In Japan, Gundam Versus is available for PS4. It will be available in Americas and Europe from September 29.