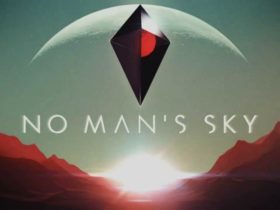 The long-running series creator, Hideo Kojima left Konami a few days ago and plans to build his next big franchise soon. Kojima announced that he will be partnering with Sony for his new project which will be PS4 console exclusive. The game is also planned for a PC release.

Players around the world wondered why Kojima chose Sony over other major publishers like Microsoft and EA. In an interview with IGN, Kojima reveals that the answer lies in how PlayStation helped Kojima reach worldwide success, and how their ten-year relationship affected him. You can watch the whole interview here.

Kojima is behind the fan-favorite action games like Metal Gear Solid and Metal Gear Rising franchises. We hope that his new project will be a new breakthrough. What do you think of this new partnership? Let us know.