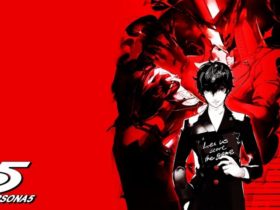 A brand new poster has been released for the upcoming PS4 exclusive game Uncharted 4: A Thief’s End . The scene is probably from a new cinematic trailer currently being aired in select US theaters during the Star Wars: The Force Awakens premiere. See the poster below.

Uncharted 4: A Thief’s End will be released March 18, 2016. The game concludes the adventures of the series lead Nathan Drake. Naughty Dog outlines the plot as “his greatest adventure yet and will test his physical limits, his resolve, and ultimately, what he’s willing to sacrifice to save the ones he loves.”

Will you be gifting yourself with game on PS4? Let us know!