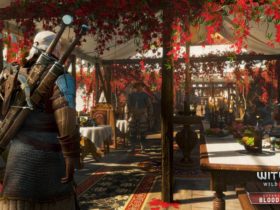 This guide looks at those errors and helps you fix them. Before going any further, please make sure you meet the system requirements to run Battlefield Hardline. You can check out the specifications provided by EA listed below.

If your game is getting crashed during launch, then the main reason for the issue is outdated graphic card drivers. Make sure you have the latest version before trying any other workaround. And if your game is crashing while playing, try one of the following fixes.

At the launch, many users reported errors related to Punkbuster. It’s a program which prevents cheating in multiplayer mode. To fix these issues, update your Punkbuster to the latest version.

If you are having low and choppy framerate while playing the game, the follow the steps below. Go to Nvidia Control Panel > Manage 3D settings > Program Settings > Add BFH.exe and set the following parameters.

You need to update your graphic card drivers from your vendor’s official website to fix this issue. Also, make sure you have Microsoft Visual C++ Redistributable installed on you PC.

This might be caused by your anti-virus software. Turn it off temporarily and launch the game again. The issue will be fixed.

We will keep updating this article as new issues are faced by our users. Update your game to the latest version and most of your problems will be gone. EA has addressed many of the issues. So give it a try.