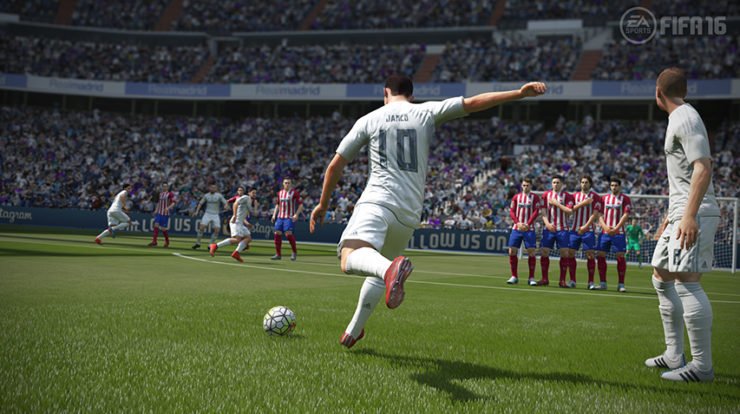 EA Sports released FIFA 16 for PC on September 22nd, 2015 and here we are with how to fix FIFA 16 errors. FIFA is most played sports game worldwide. But this doesn’t stop the annoying bugs and issues that occur in the game. This prevents players from enjoying the game to its fullest.

We bring you this guide to fix most of the game breaking bug an errors. In this guide we have covered issues like crash, lag, disconnection and more. But first of all, you must check if your PC is ready to run the game. Below are the minimum and recommended system requirements to run FIFA 16 on PC. Sports games like FIFA generally have low system requirements.

The most obvious reason behind this kind of errors in outdated drivers. Download the latest stable version of the video card driver from the official site and install. This solves the issue in most cases.

Many players around the world have complained about their game being disconnected while playing. The following ports are being used by FIFA 16. Make sure you configure them right.

This is again caused by outdated graphic card drivers. Update them to fix this issue.

There two ways to fix this. First, update your DirectX to the latest version. Secondly, follow the steps.

You can get those extra frames per second by editing the FIFA 16 configuration file. Go to

And open fifasetup.ini and make the following changes in it.

Nvidia users can set VSync to Adaptive in GPU control panel and that will fix the problem.

That’s all from how to fix FIFA 16 errors. If you are still facing issues running FIFA 16, feel free to ask in the comments. We will try our best to fix the errors. We will keep updating this page as new issues are faced by the players. Check out how to fix Far Cry 5 errors.