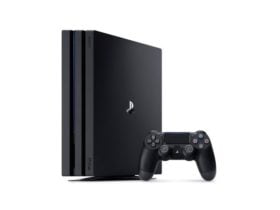 PS4 Pro Problem – Framerate is Just as Important as Resolution

Here we will look into how to fix Football Manager 2016 errors like crash, black screen, DLL error and more. This guide is about some of the common issues and their fixes that have helped players so far. So let’s take a look at these errors and fixes for the Football Manager 2016. Do have a look at the system requirement details mentioned below before you go through the fixes mentioned.

That was all about how to fix Football Manager 2016 errors. We will update once more errors are encountered.