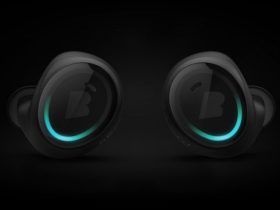 Here we will show you how to turn off ‘Hey Siri’ on your Apple Watch. The Apple Watch’s Siri can help you in many of your tasks. Among all the other smartwatches  currently available, Apple Watch is a great piece owing to Siri. Using Siri hands-free on your Apple watch can be very convenient. But the only way you can start Siri is by bringing it close to your mount and saying ‘Hey Siri’. So if you do not want to start it this way, below are the steps to turn this method off. Once you turn it off, you will be access Siri by pressing the digital crown till Siri starts.

How to Turn Off ‘Hey Siri’ on Apple Watch

Same way if you wish to turn it on, then tap on ‘Hey Siri‘.