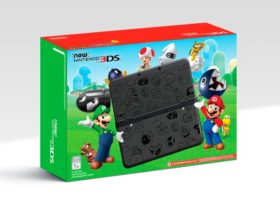 Mate 8 is Huawei’s upcoming smartphone. New pictures revealing the back of the handset has been released. The new pictures show a round spot. This is fingerprint scanner similar to that present in Nexus 6P. The speaker grills were also spotted at the bottom of Huawei’s Mate 8 smartphone handset.

Other Features Revealed Till Date:

Huawei Mate 8 is all set to be launched on November 26.