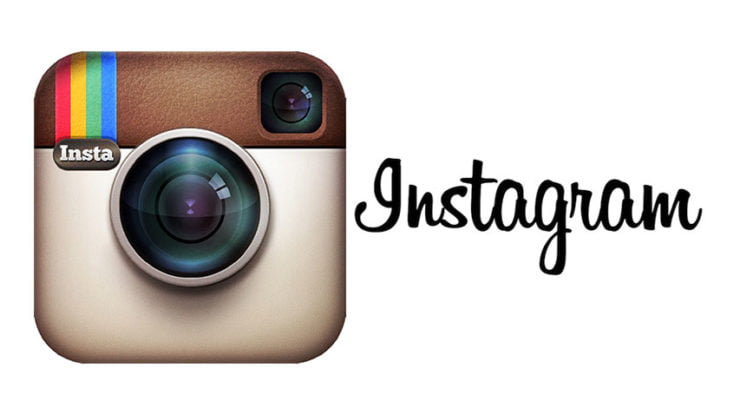 The photographic social app, Instagram, was released for Windows 10 mobile devices. It still has the beta designation. This release too has few issues and bugs like the previous release of the software.

Some of the known issues are:

New Features in this version:

This release may be the full version. If you want to try the app, just go to the Windows Store and grab it.

And if you like the app, then you can send feedback to developers at Instagram by physically shaking your phone.