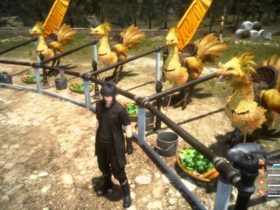 The mod of the game Insurgency, WW2 is now available for everyone to download and play.

Named Day Of Infamy, this mod is now available through Steam’s live branch. What this means is that anyone can subscribe to the mod and download it, and not just those who have opted into the game’s beta branch.

This mod is community-driven so already many developers are working to make new maps, weapons and more. The first community map is Landfall and it is bundled in the mod which is available for download.

Developer New World has also released a new patch for the main game to coincide with the mod’s release.

The mod already has over 60,000 subscribers and it can be downloaded from the Steam Workshop.