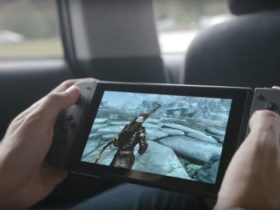 Star Wars Battlefront has received a new patch today which brings new content and a whole bunch of overdue nerfs for lots of toys/heroes.

The future for this epic game has been foreseen by EA. Starting with today’s update, the game will be receiving a continuous stream of new content each month, both paid and free,

This new patch adds private matches,  new Tatooine map, two skins for Han and Luke, as well as daily challenges. The whole list is given below.

Boba Fett’s wristlauncher radius and main weapon damage are lowered. Both the Millennium Falcon and Slave I have had their health decreased by 30%. The lock-on range for The Smart Rocket and ION Torpedo have also been decreased.

The next update will arrive in February which will bring Hoth-themed content in the form of new maps.