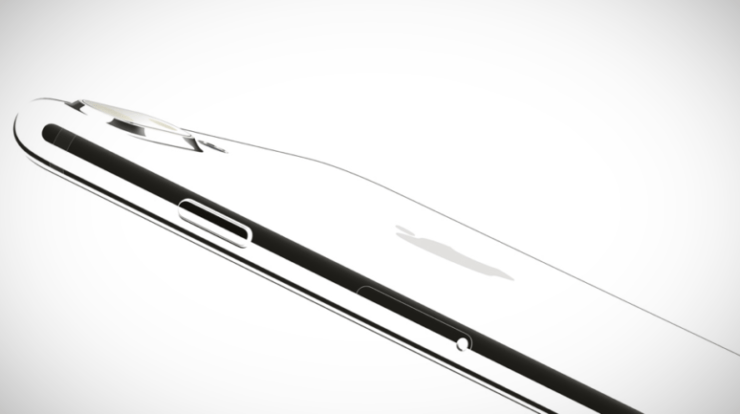 iPhone 7 and iPhone 7 Plus Jet White variants spotted in New Videos. And they do look appealing to their counterparts, the Jet Black variants. Though we are excited for the Jet White iPhone 7 and iPhone 7 Plus but there has been no actual announcement of the Jet White model of the phone on the Apple Online store. Also, if they were to add something new like that to the family, they would have announced it during the actual product reveal.

Another thing is that you can clearly see there is no logo of Apple on the iPhone 7 whereas it appears on the iPhone 7 Plus. For now we can’t believe that there is a Jet White variant of the iPhone 7 coming unless Apple announces it officially.

Could this be the Jet White iPhone 7? pic.twitter.com/pHoDiZ63ON