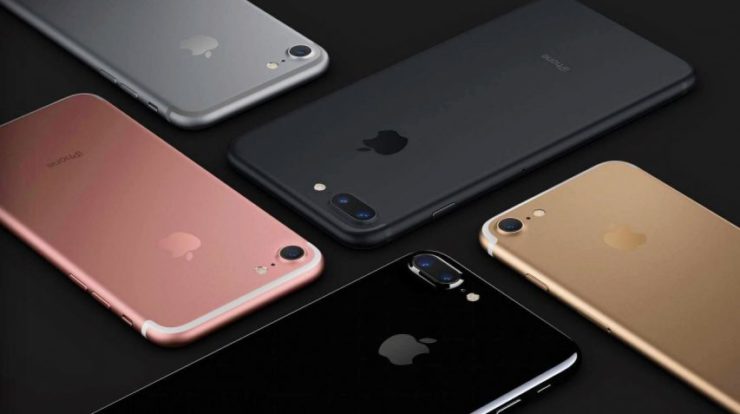 As the official announcement nears, more  details about the iPhone 8 have leaked. Recent rumors hinted at 3D touch display, wireless charges and more for the upcoming smartphone. Read about it here.

This time, the rumors suggest that iPhone 8 will feature a 5.8 inches display. The physical buttons have been removed to increase the display size. The bezels are also replaced by a function area reserved for virtual buttons. The virtual buttons will be similar to the touch bar of MacBook Pro. Interestingly, only the 5.1 inches of the screen will be usable as a touch interface.

According to the rumor, the iPhone 8 is focused at single-handed use. Other rumored features include an iris scanner and facial recognition.

Do you like the idea of using an iPhone with no physical buttons? Share your opinion in the comments.