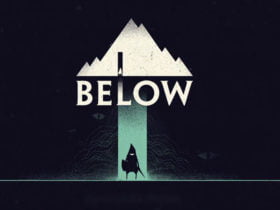 Indie Game Below Delayed to 2016

Recently, DICE announced that they will be working on Monthly updates as well as expansion packs for the community. The latest update for Battlefield 1 which is the spring update, brings a slew of tweaks, fixes and improvements to the game.

The most major addition in the latest Battlefield 1 update is the Platoons system – players can now create, join and manage platoons.

Other notable additions are new variants for four level 10 weapons as well as dog tags, ribbons and changes in grenades, vehicles and more. Previously, they released a sick new map, details can be seen here.

You can check out the complete patch notes here.

Lethal Grenade resupply times have also been tweaked, the latest numbers are: