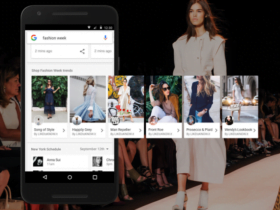 Sprint announced the LG G4 Android 6.0 Update has been announced. It has already arrived in South Korea, Poland, Europe and the United States. A lot of new features will be added as part of the update. It is reported that the update takes nearly 10 minutes to complete. This update is available for Sprint users.

How will you get the LG G4 Android 6.0 Update

Currently the update is available only to Sprint users. But soon others will also be getting the update.