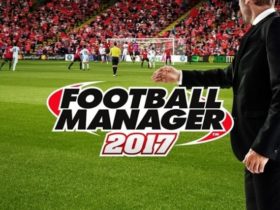 According to the product page of the game on those sites, Mafia 3 will be available for all three platforms on April 26. The pre-order pages on Amazon and GameStop show the same date listed.

We reached out to 2K Games and are yet to receive a response. Meanwhile they told IGN that Mafia 3 was slated for release in calendar 2016 during Take-Two’s “fiscal year 2017.”

Take-Two’s FY17 begins on April 1. They call it a placeholder date but all the retailers having a same one certainly mean something.

What do you think? Do think the game would be coming this summer?