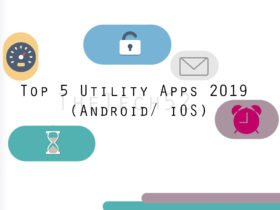 Metal Gear Survive was announced last year as a spinoff after phantom pain. We were expecting the game to be out by or at least have a specific release date at E3 2017, but, it wasn’t so.

According to the developers, the game will be out for PC, Xbox One and PlayStation 4 sometime in early 2018. While the game will not be worked on by Hideo Kojima, some part of the Phantom Pain team will be involved in the development.

Even though many people aren’t big fans of Metal Gear Survive, it definitely seems like an interesting game to play.

In a struggle to stay alive on this harsh terrain filled with deadly creatures, soldiers who were previously on Motherbase now must work cooperatively in order to survive. METAL GEAR SURVIVE continues the pedigree of METAL GEAR SOLID V’s highly praised gameplay design, with a unique blend of stealth and co-op play mechanics. Players can strategically manage massive threats with the help of four-player online cooperative play. New weaponry will also be introduced to combat charging creatures and lethal environments as well.