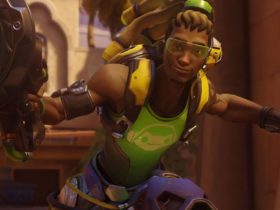 During E3 2017, Michel Ancel was a very big deal, mainly because of Beyond Good & Evil 2’s reveal. WiLD was announced back in 2015 as a PS4 exclusive and has been in development for a while now.

WiLD is an open world survival game which is set in the Neolithic-era, the game features a procedurally generated world. Fans have been waiting for the game since January 2017, and the developer has said they are working hard on the game so the fans of the title can expect some “strong updates in the coming year”.

You can check a screenshot of the game via Michel Ancel’s Instagram account. For more updates, stay tuned.