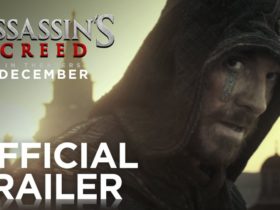 Microsoft Edge browser extensions is going to be released very soon. It is anticipated to be released by the start of 2016. It was earlier planned to come with the Windows 10 update. But now it will be available coming year.

There seems to be a preview already available. It is reported that Windows 10 testers to can manually download and install extensions to test the preview. Documentations will be available  to developers to create their own. It is also heard that Microsoft is planning to include the Windows Store extension.

Once the preview is tested and the extensions finally released, Edge browser’s enhanced version can be used by all from early 2016.