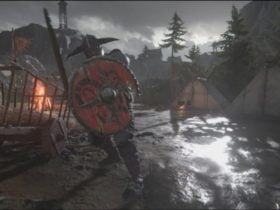 Live Tiles are evolving with two highly-requested surprises that you won’t want to miss,

The new Tiles will make interactions with app notifications easier. Here is how it will work. Suppose you want to reply to a mail. So instead of tapping on a tile, now with this new feature, you can just scroll through the messages from within the Tile. And reply to your messages inline. The feature will be very useful for apps ike the calculator. So to sum it up, it will let you interact with apps without opening them.