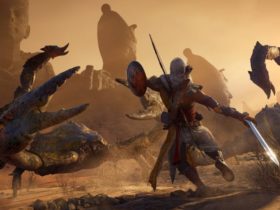 Injustice 2 is getting ready for the Q2 release this year. In a recent livestream by NetherRealm’s Ed Boon, some interesting details about the game have surfaced.

According to Boon, NetherRealm is considering to add more content to the game including characters from other franchises. Of them all, Mortal Kombat X characters are most likely to make their way to the game. More characters are promised that are yet to be named.

Further, he also revealed that ways are being investigated to prevent Injustice 2’s multiplayer from becoming pay to win.

You can watch the story trailer below.