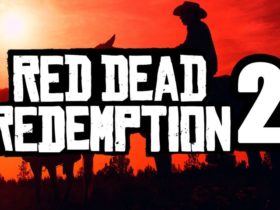 Teenage Mutant Ninja Turtles: Mutants in Manhattan is based on the Teenage Mutant Ninja Turtles franchise. The game is developed by PlatinumGames and published by Activision. It is an action hack and slash video game. It will be released worldwide in May 2016. It will be released for Microsoft Windows, PlayStation 3, PlayStation 4, Xbox 360, and Xbox One.

Battle alongside your brothers through the sewers, subways, and streets of NYC to take down Shredder and Krang’s evil organization, Foot by Foot. Unleash custom combat skills and powerful team combos to save Manhattan from the overwhelming dark forces growing in the shadows.