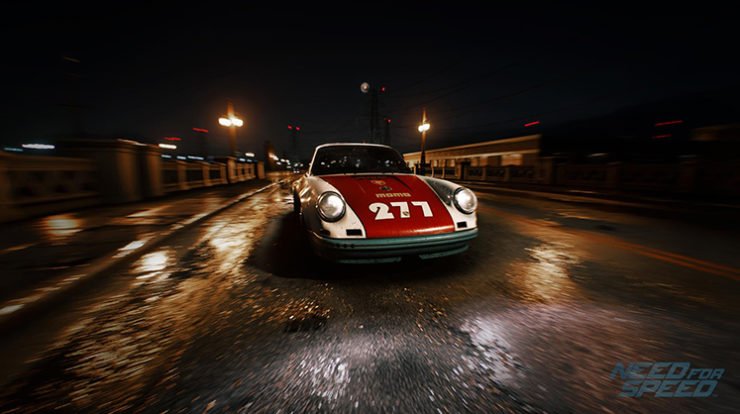 After taking a year off, Sweden based studio Ghost Games released the Need for Speed reboot. The game runs on Frostbite 3 and features stunning visuals and an online only gameplay. Due to this online only mode, the game initially received much criticism from fans from many parts of the world. We see what the critics are saying about this latest entry in the long running series. Let’s see the scores.

As we see, the game is not a masterpiece obviously. IGN and GameSpot praises the game for its jaw dropping visuals and great audio. They describe the highly customizable handling combined as an intense thrill on the streets of Ventura Bay. The car selection and customization is as promised and tremendously rewarding. According to Shacknews, the game looks good, has plenty of missions and side missions to enjoy. However constant distractions made the game annoying and a lot less enjoyable when compared to the previous iterations of the series.
“If you’re a long-time fan of the series, you’ll find something to enjoy here, but if this is your first time behind the wheel, you’re going to want sit this one out and check out some of previously released Need for Speed titles” Says Daniel Perez of Shacknews.
Destructoid believes that the games is good from a pure gameplay perspective but it fails to elevate itself any higher. “I like the direction Ghost has taken here, and I think it’s the right one, but beneath its flashy exterior it’s not quite firing on all cylinders” quotes Luke Reilly of IGN.
So what do you think of the game. Does it live up to your expectations? Or it another franchise being Call of Duty? Let us know.
Need for Speed 2015 has been released for Xbox One and PS4. The PC version is set for an early 2016 release.