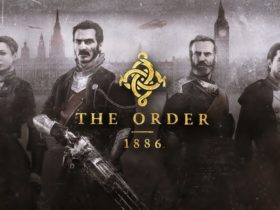 The Order: 1886 Dev Thinks the Franchise Has Future

According to developer Ghost Games, Need for Speed is getting a new patch later this month.

The upcoming Need for Speed patch addresses issues like AI rubber-banding which the players found very distracting. It also adds new features like Neons and Mirror functionality and new cars.

You can find the entire changelog below

A hotfix was released previously for the Xbox One version which fixed the stuttering issue. Need for Speed is available for Xbox One and PS4 now. The PC version will be released in the first quarter of 2016.