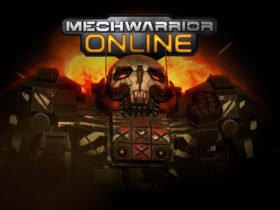 The eighth free expansion to the MMO will be out for Xbox One next month, the publisher has announced.

The Neverwinter: Underdark expansion which was already released on PC last year adds the new Rage of Demons storyline and enables 10-player battle to the console version.

You can check out the latest Xbox One gameplay trailer of the expansion below.