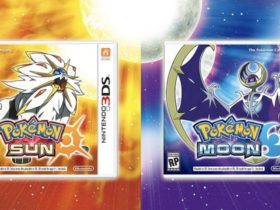 We Might be Getting a Pokemon Sun and Moon Demo

Techland has released a new trailer the upcoming DLC expansion for Dying Light.

The Dying Light: The Following story trailer called “A Prophecy Incarnated” shows the new world and characters that the players will encounter. Check it out below.

Producer Tymon Smektała of Techland said in a press release, “In the expansion, we’re aiming for a bit of a different mood to the story.”

“We all love some old good mystery, whether it’s X-Files or Twin Peaks, so that’s an element we’re introducing to our world in The Following,” he added.

The Following DLC will cost you 19.99 on each platform if you don’t have the Season Pass.