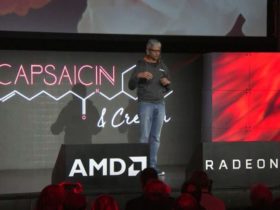 Bethesda and AMD Team Up To Deliver “Unprecedented Performance”

The Motorsport All-Stars Car Pack will be available with the Forza Horizon 3 Deluxe and Ultimate Editions. You can also get it $10. We will get more expansion for Forza Horizon 3 and it is expected that first two of them will be made available this holiday season.

Microsoft has announced that season pass will be $35 but it has also confirmed if you purchase $100 Forza Horizon 3 Ultimate Edition before the end of 2016, you can get the expansion pass for $25.