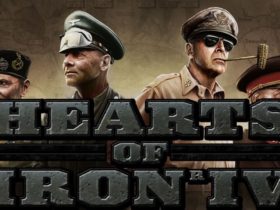 Nioh just got an official release date according to Koei Tecmo for the latest DLC – the update will bring PVP in Nioh as well as other new goodies.

The included items will be a new stage, new scenarios, characters, youkai, weapon types and characters. The DLC will go for a price of 1300 Yen or roughly $12. The PVP update will also be released on the same date and will be free.