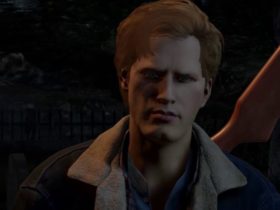 Friday The 13th Guide: How To Play As Tommy Jarvis

In a recent post of Kotaku, we came to know that No man’s sky delayed again. But, not to worry as the delay is not that significant. After many rumors and speculation, the fact that the game is delayed unfortunately true.

From the original release date of June 21, the game has been pushed back to August 9th, as stated in the PlayStation’s official site.

There is no reason stated for the delay yet but, I think we will soon find out. When we do, we will sure let you guys know.