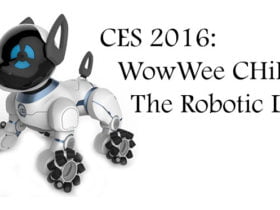 Middle-Earth: Shadow of War is the sequel to the critically acclaimed Shadow of Mordor; while we have seem quite a bit of game play and features from the developers already, which includes a showcase of the skills, weapons and mechanics.

The latest E3 2017 trailer for Shadow of War is definitely one of the better ones we have seem so far; give you a slight Lord of the Rings feel and is very cinematic.

We will definitely be keeping our eyes on the prize at E3 and perhaps even pick ourselves a pre-order. For more updates, stay tuned.