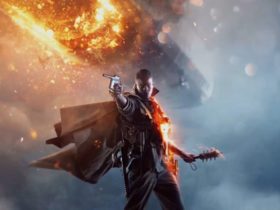 Oneplus 3 official Launch Date has been finalized. Oneplus has now officially confirmed that the Oneplus 3 will be launched globally on June 14th . There will be no invites. If you are a VR user then you will be able to buy the Oneplus 3 exclusively within the first 3 hours of its launch.

This time around there is no conference hall and a press event for the launch of its device instead , we’ll be using a VR headset and watch the unveiling of the new phone in the loop Virtual Space station.

You may also like to read: Oneplus 3 Without Invite