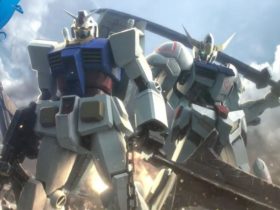 Finally, we can get hold of a Oneplus device without going through the hassle of an invite system. Carl Pei, co-founder OnePlus has announced in his blog that the OnePlus 3 will be available for purchase from day one without an invite system.

That’s not it, the company is ditching the whole invite system for all future Oneplus products also. One of the biggest complaints that the consumers had is the invite system. It made it very difficult to get a Oneplus device within its few moths of launch and the company had their own reasons too .

Initially, as a new company Oneplus followed the invite system to control their inventory and limit the product loss. However now it’s a huge company and can afford the production of large quantity of units from the start.