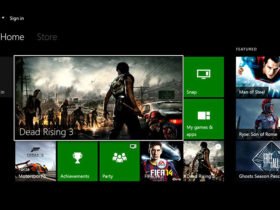 Microsoft’s Universal Xbox Apps to be Unveiled this Month

Epic Games has announced another new character for their recently announced upcoming PC game, Paragon. According to what it sounds, Paragon seems to an online co-op shooter or something similar.

The new character known as Steel debuts with another trailer. Prior to this, they revealed Twinblast, a super soldier of sorts with mechanical arms. Each week, a new hero is to be announced by Epic Games.

Dekker, Grux and Sparrow are the three characters who are still to be revealed.

Epic Games was behind popular triple-A titles like Gears of War and Bulletstorm.
If you are interested to be a part of the Paragon beta testing program, you can apply on the official website now.